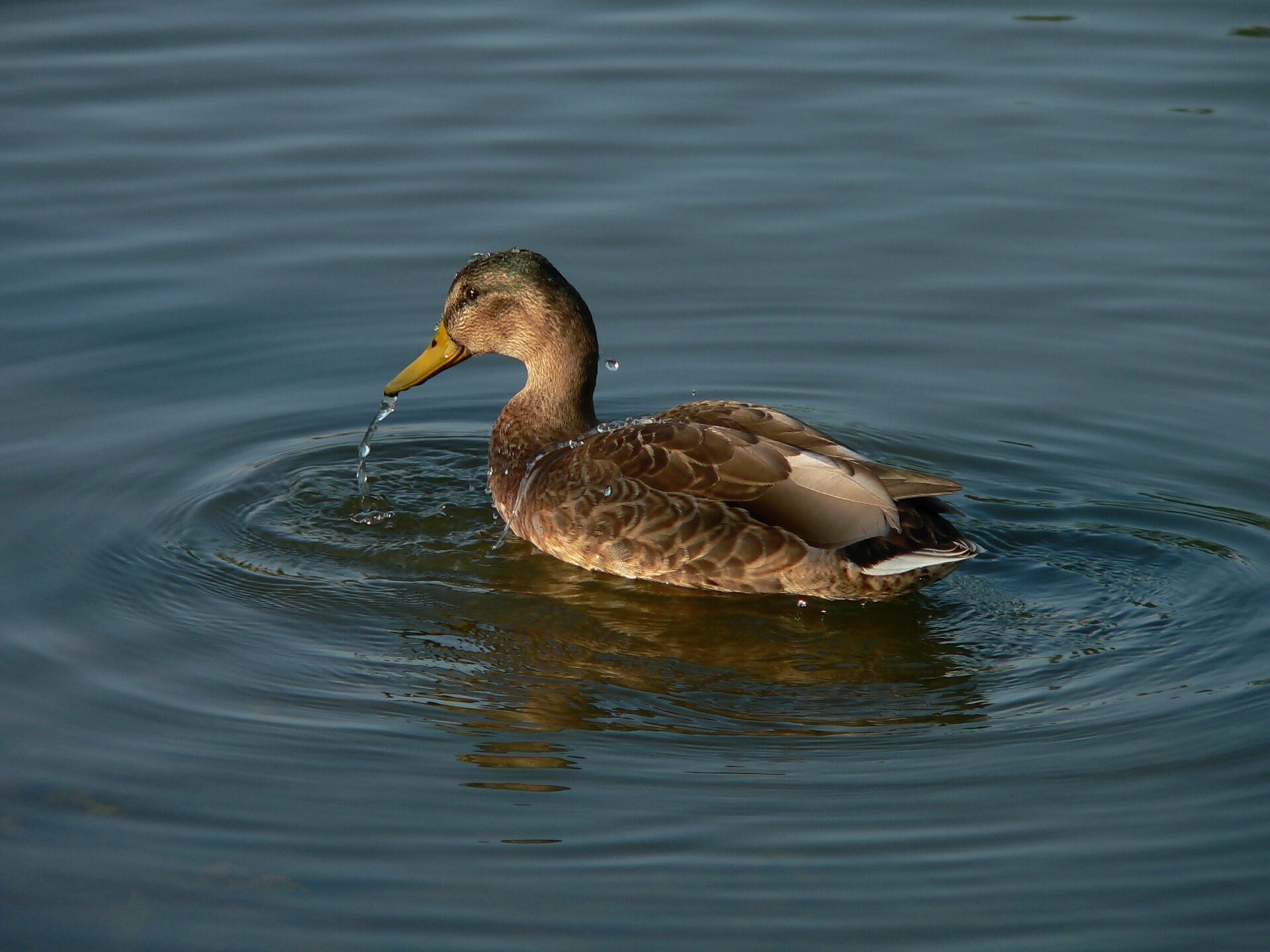 “Matt’s Grouse Site of the Day” first appeared in 1996, and “Grouse!” with a bit less Matt and a bit more of various other people continued in some form for a decade between 1997 and 2007. There have always been links to some pretty Grouse stuff, and pictures of ducks. This tradition is, we feel, worth continuing.

Note for Americans and other Confused Foreigners

“Grouse” is an Australian slang term, pretty much interchangeable with “awesome” or “fantastic” but with distinct overtones of deserving a hearty thumbs-up in your mate’s general direction. Many things in this world are grouse and we here at Grouse have dedicated large amounts of our lives to sharing them with you. You’re welcome.

This grouse video may help you!

In the first iteration of Grouse Site of the Day, We jammed whatever images we had lying around on our computers into the headings because, well … it seemed like the thing to do. One of those images was a wooden decoy duck thing. It lived at the top of the “Archives” page for a couple of years.

When we got our first domain name (grouse.net.au) a redesign happened and the first thing we did was dump the images that we didn’t actually have any clear right to be using. The duck was one of those. Fortunately, one of our editors had recently been to a park and had snapped some photos of some ducks. The rest is history.