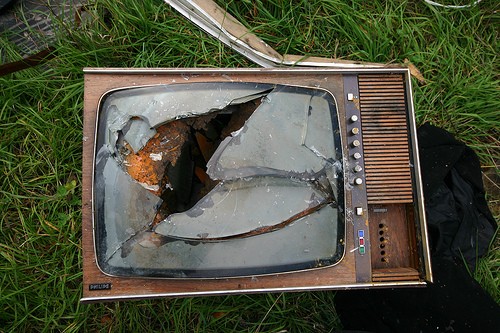 Australians all, let us rejoice, for we have flat-rate streaming TV. Not yet the highly-anticipated Netflix launch, not another pay-a-subscription-then-pay-us-again service like Quickflix favours, or whatever Presto thinks its deal is, but the rather friendly-sounding Stan. Our Grouse Mate, Harrison, has started a new series on streaming video with a bit of an overview if you’re wondering what’s up with everything right now. If you like sitting on couches and watching things on a screen, sit on your couch and spend a few minutes watching this.

There are some mixed reviews going around, from unexpected device incompatibility to intermittent login errors, then a limited selection of content if you do get on. I only experienced one issue; I chose to watch the first Hobbit movie and it took almost an hour for the movie to start. This was apparently Peter’s fault though, not Stan’s.

Given Stan’s primary competition won’t even launch for two more months, they’ve got a pretty good shot at ironing out their issues and seizing some hearts and minds. Still, it’s really going to come down to who has the shows we want to watch in the end, at least for me.