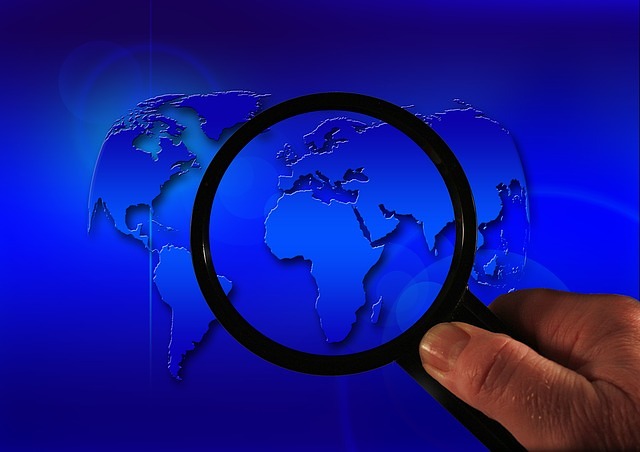 This is a repost of an article from the old Grouse, way back in the distant past of June 2005. A simpler, more innocent time. I’ve included it here because it was the first long article of this type ever to appear on what had previously been a “site of the day” page, and because when I read it through again I really enjoyed the part where I started slagging off Belgium.

You’re in a dodgy moral position when you make cigarette rolling papers, even if yours are “Australia’s Finest”; the claim of the good people at Tally-Ho. Your target market is people either at risk of a variety of diseases and health problems from smoking tobacco, or blinking in the bright fluorescent lights as they furtively approach the 7-11 counter at 2am, hoping that the bored-looking guy behind the counter doesn’t totally guess what they’re going to be smoking in those, man.

Once you start from a basis like this, it’s bound to be tempting to cut a few corners here and there and decline into the grey areas of “truth” when it comes to packaging the end product.

We here at Grouse, in an attempt to gain recognition for our investigative journalism skills, will be delving into the rolling paper industry over the next few months. We will attempt to discover the tobacco of truth inside the paper of lies that even now lies gently smoking at the edge of the ashtray of marketing.

The familiar Tally Ho packet, proudly set on fire on a daily basis by countless Australians, is a common sight. It proclaims itself to be “Australia’s Finest” right on the front. Do you think there’s a proud family of Aussie battlers who have been hand-crafting these papers for generations? Are you led to believe that these, our finest papers, are truly the triumph of good, honest, Australian toil? If you do, then think again, because the horrible truth is about to be revealed.

On this sample pack, the word “Australia” appears four times, including in the address of Imperial Tobacco Australia, for whom the product is packed. “Packed”? There’s a warning sign right there. If it’s packed for them, then they didn’t make it. Not that there’s anything particularly Australian about Imperial Tobacco, anyway. To get our answer, we’ll need to dig further.

If you unfold a packet of these papers as much as you possibly can, thus exposing the one piece of the package that you are the least likely to see, something is revealed; these papers are “Made in Belgium”. Is nothing sacred these days? What has become of this country when we have to outsource the manufacture of our “Finest” cigarette papers to a country that’s actually been barred from the Eurovision Song Contest three times because their previous year’s entry was so bad? How terrible does a song have to be to not be good enough for Eurovision standards, exactly? Belgium has won just once in 45 entries, and that was in 1986 with the youngest ever entrant. Obviously the tactic of waving around thirteen year old jailbait singers in order to win got someone annoyed, because the minimum age has since been raised to fifteen. Belgium won’t pull that stunt again.

I digress. The point is that we have Belgians making our cigarette papers for us. It’s bad enough that it happens, but it’s been hidden from us, too.

Happily, it appears that we’re not the first to notice this sneaky Belgian connection. Slightly altered packaging has started to appear on the streets and in our tobacconists. No longer is “Made in Belgium” concealed in the nether regions of the pack. It’s graduated to the fine print. The “Australia’s Finest” text remains, as does a selection of Australian-oriented trivia. The trivia questions are probably there to encourage reading of the “safe” side of the packet, and keep our suspicions at bay. Well, no more.

In the next installment, we will explore whether some of the trivia presented on the packs is actually true. After all, they’ve deceived us once. It mustn’t happen again. Maybe Mount Isa isn’t technically the world’s largest city by area. How far from the sea is it actually possible to get while staying in Australia? We’ll also compare the Great Wall of China to the big dingo fence in detail, and see how they stack up against each other.

One thought on “Tally-Ho Exposed”